Responding to a request and a brief from the Marketing Department of Nokia France, I worked from 2013 to 2015 with the agency JWT Paris to coordinate and implement a Brand Content Digital program of video productions and photos (skateboard & snowboard) filmed entirely with the Lumia smartphone.

> Coordination of the production of the video #shotwithLumia "Arizona Dream", directed by David Couliau with Romain Covolan and Anthony Boudard (shooting December 2014 / broadcast January 2015). More than 268.000 views on Youtube!

> Coordination & production of the "Lumia Pureviews 2013-2014 Roadbook" booklet (A5 format, 92 pages / graphic design: Jad Hussein), a retrospective of texts and images from the 2 years of #shotwithLumia (brand content) video productions.

> Coordination and organization of the event evening celebrating the 2 years of Nokia Lumia Pureviews at the cinema Le Louxor in Paris: preview of "Lost in Mongolia" (Almo Film) and projection of a selection of videos, photo exhibition #shotwithlumia , reception of nearly 250 guests from 19:30 to 23h. 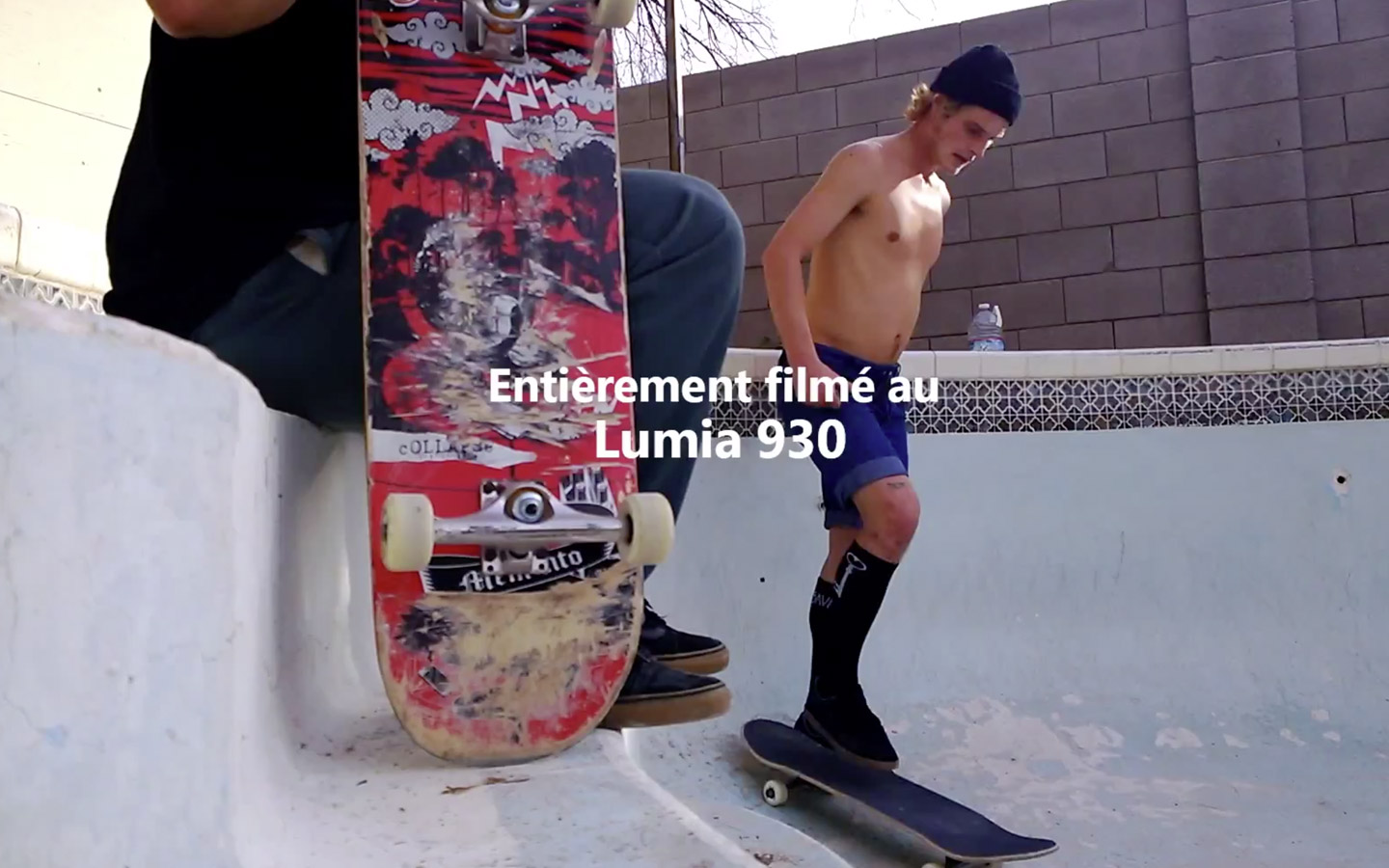 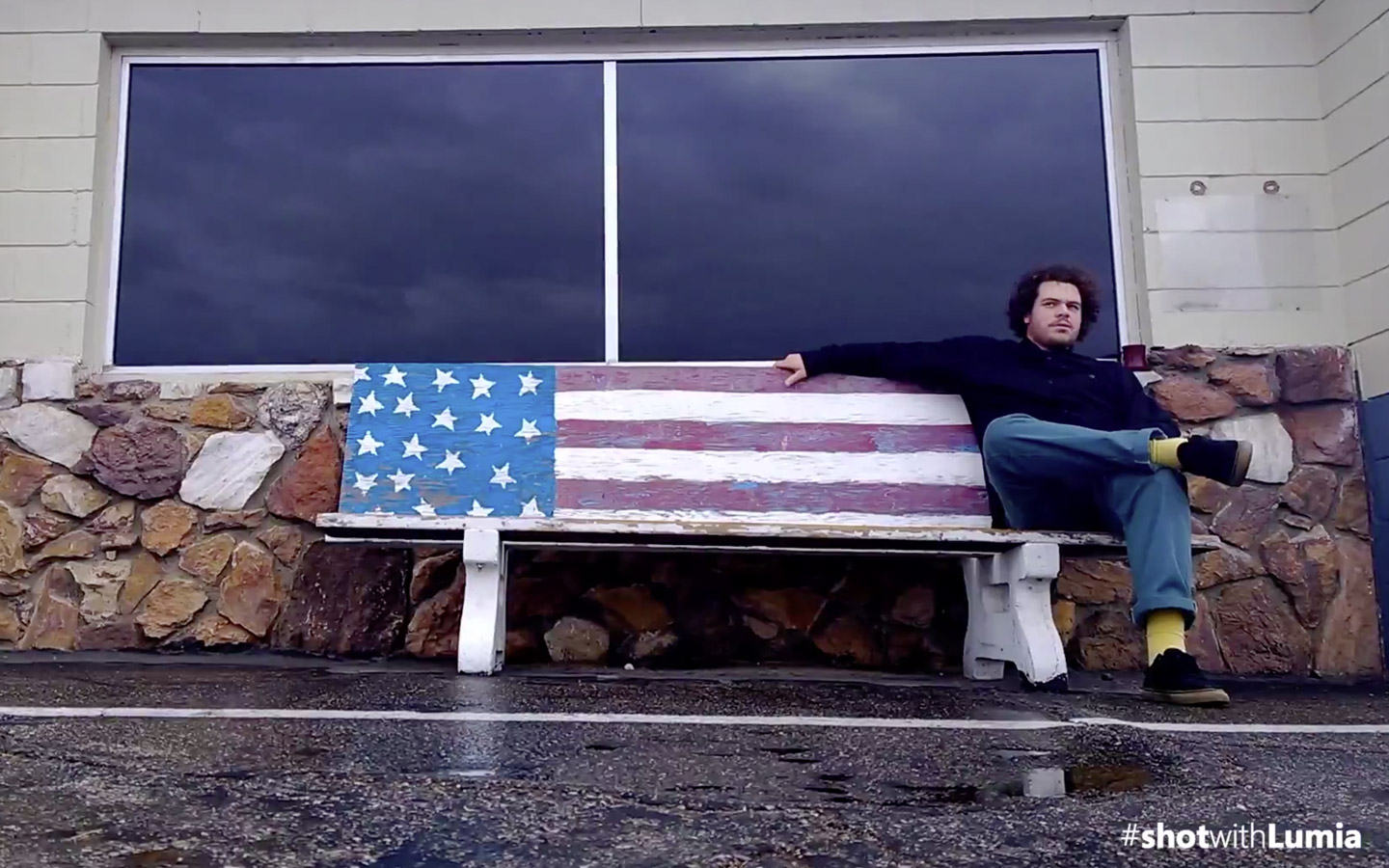 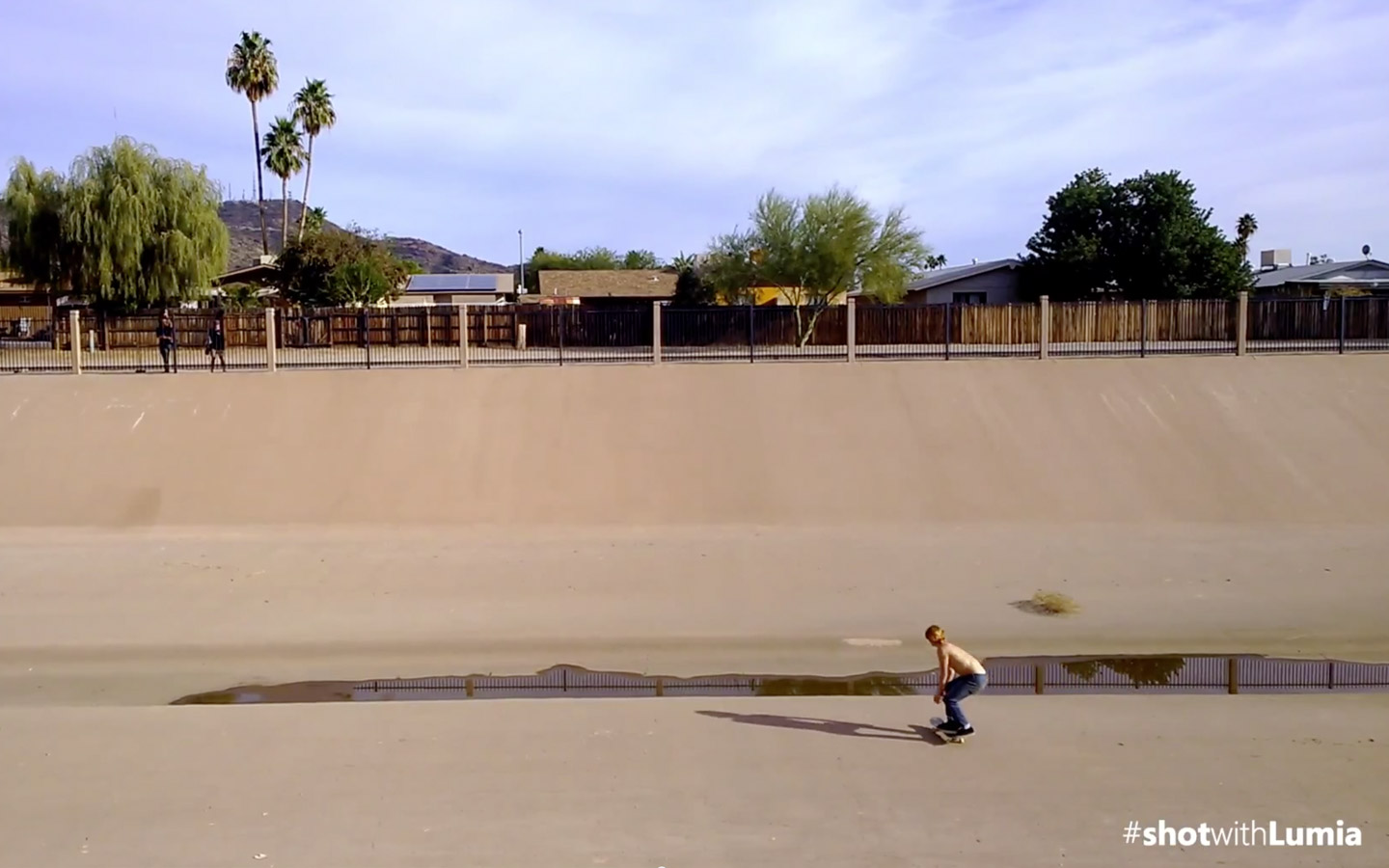 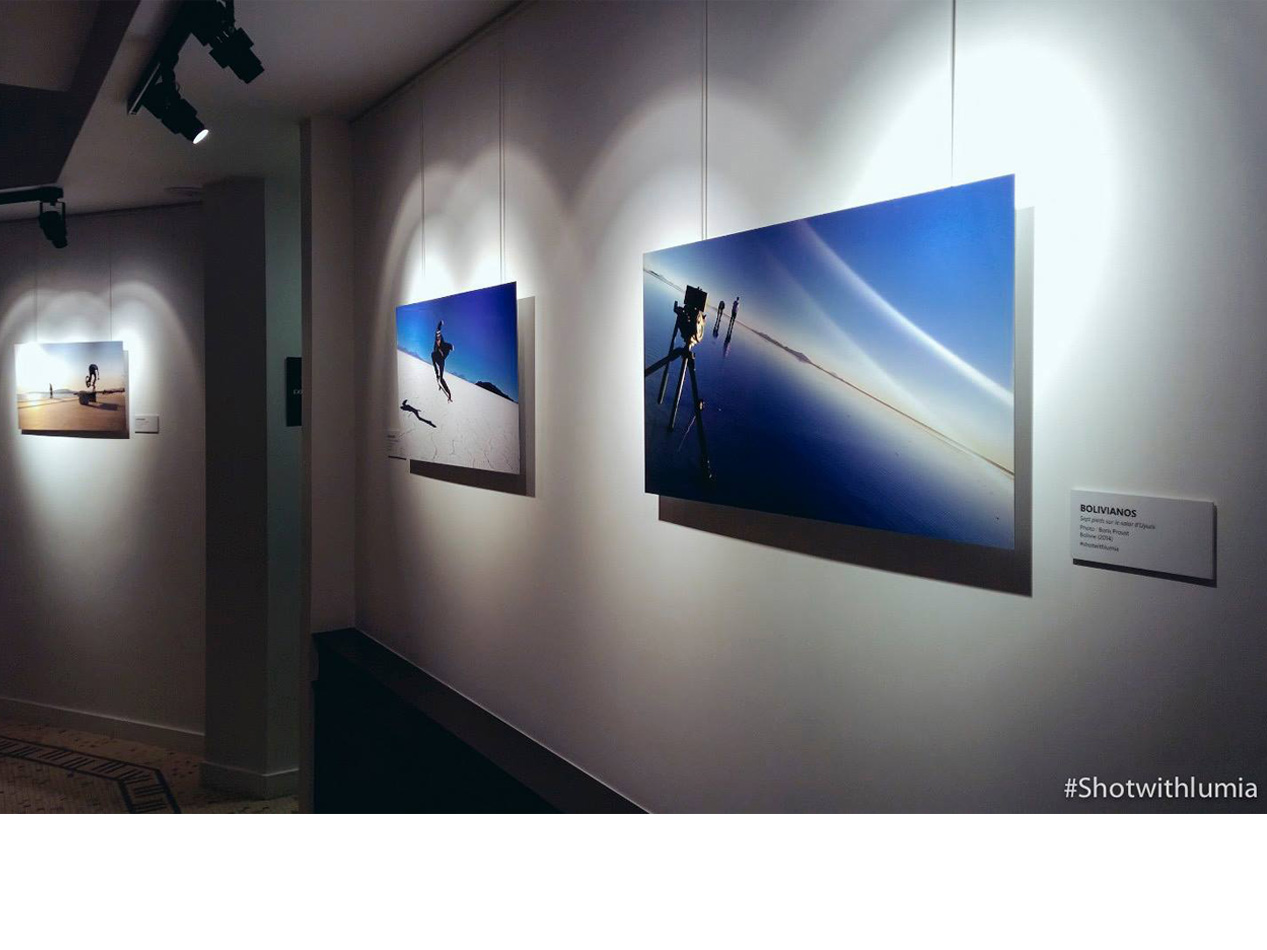 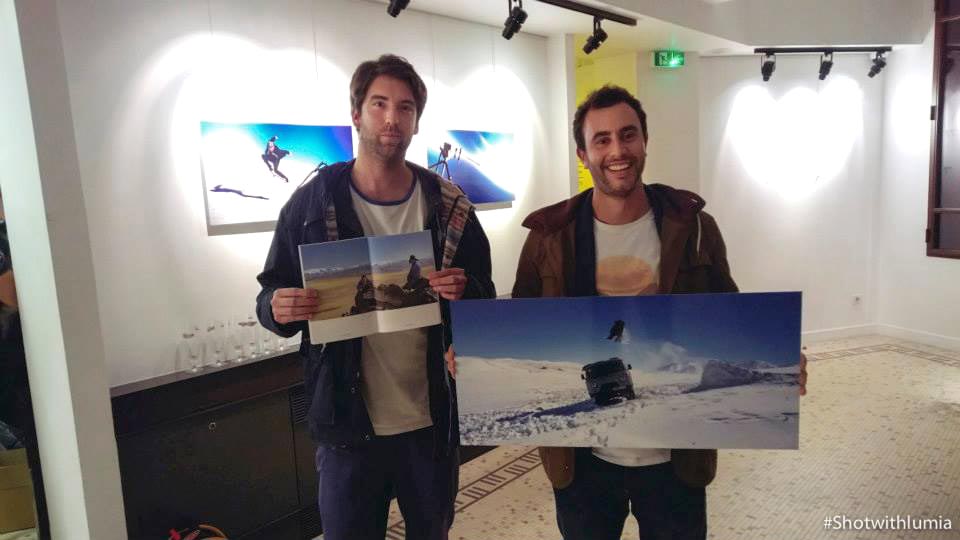 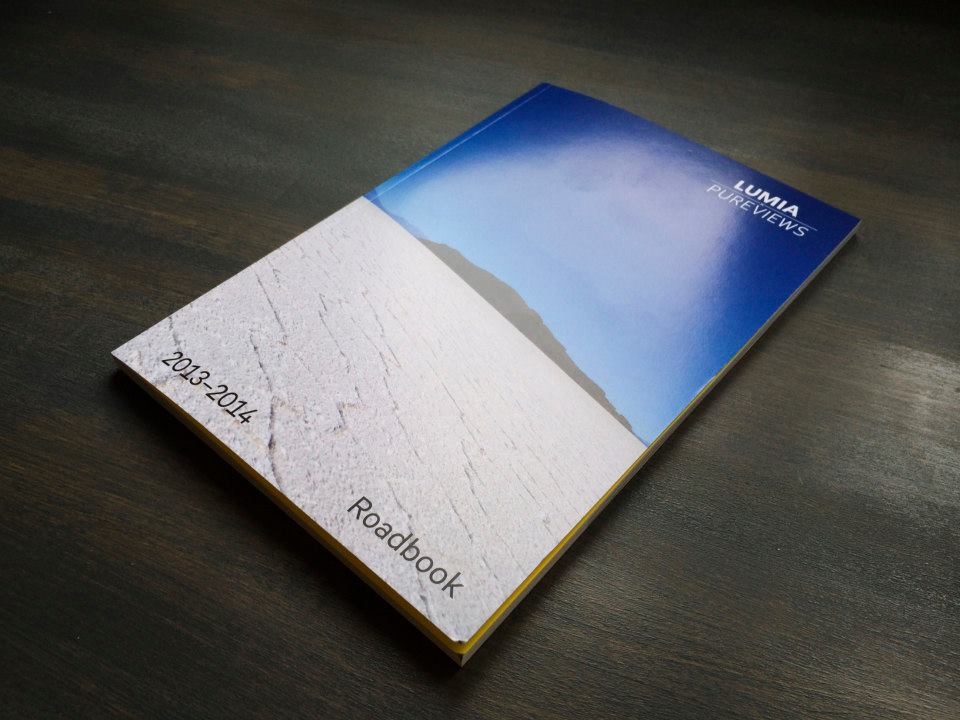 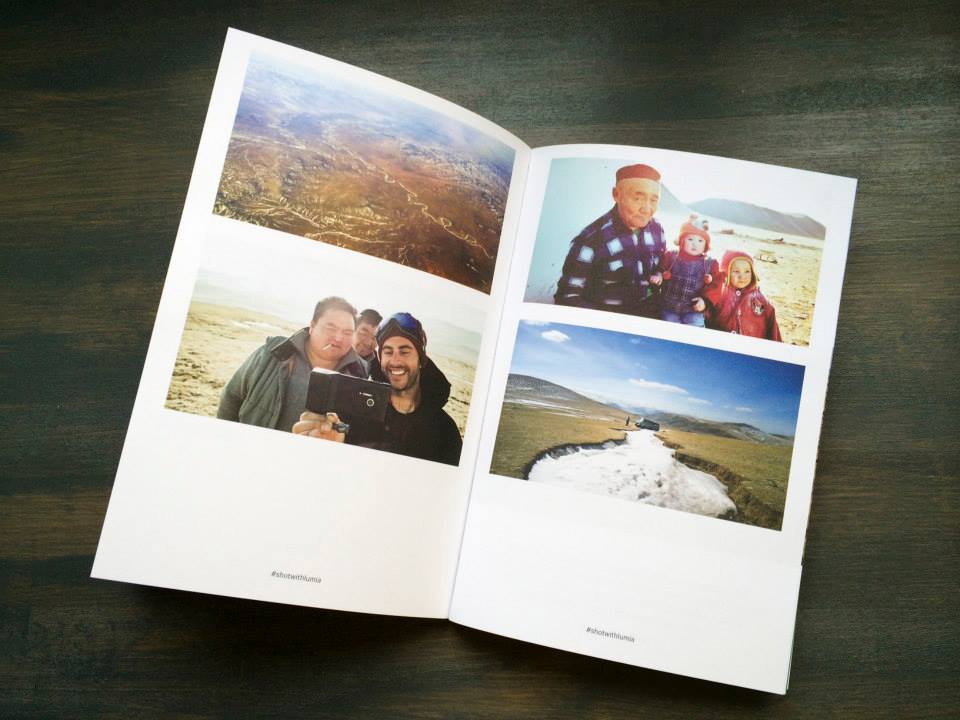 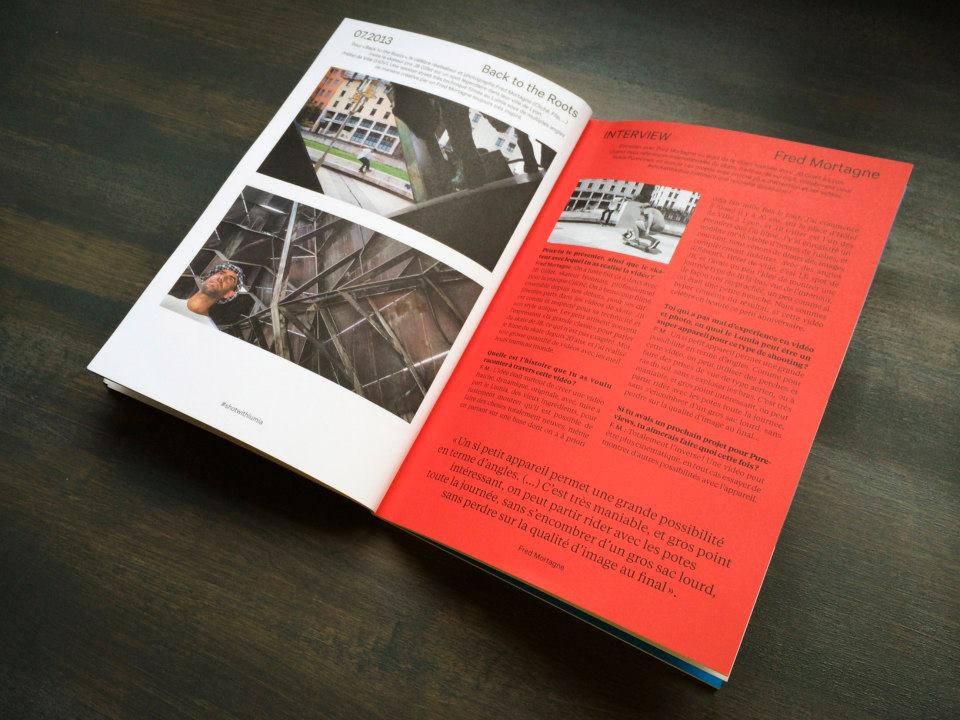 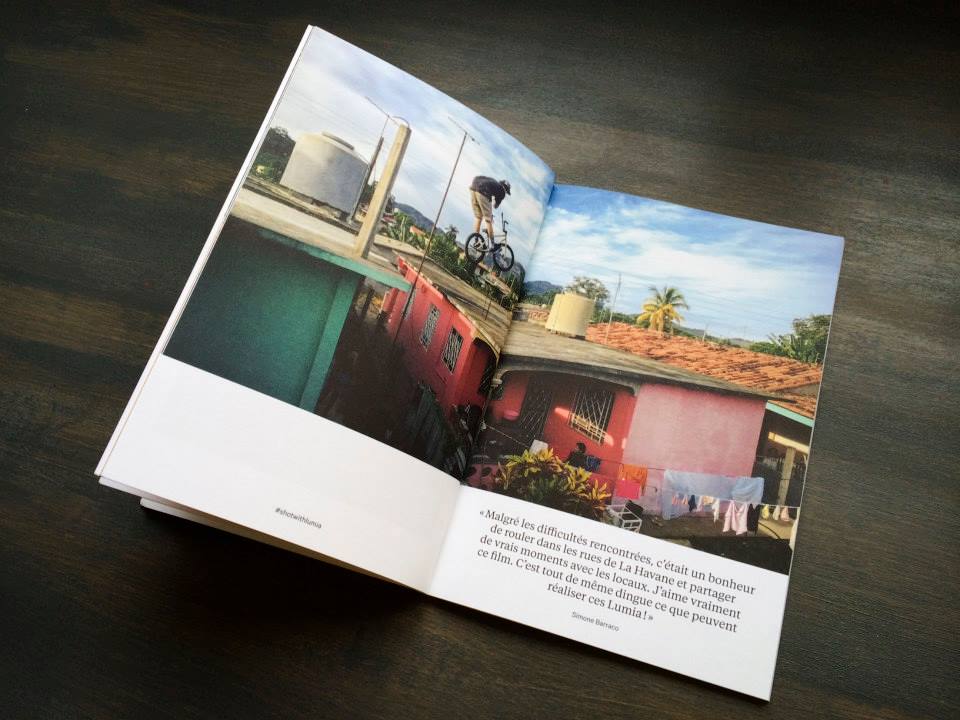 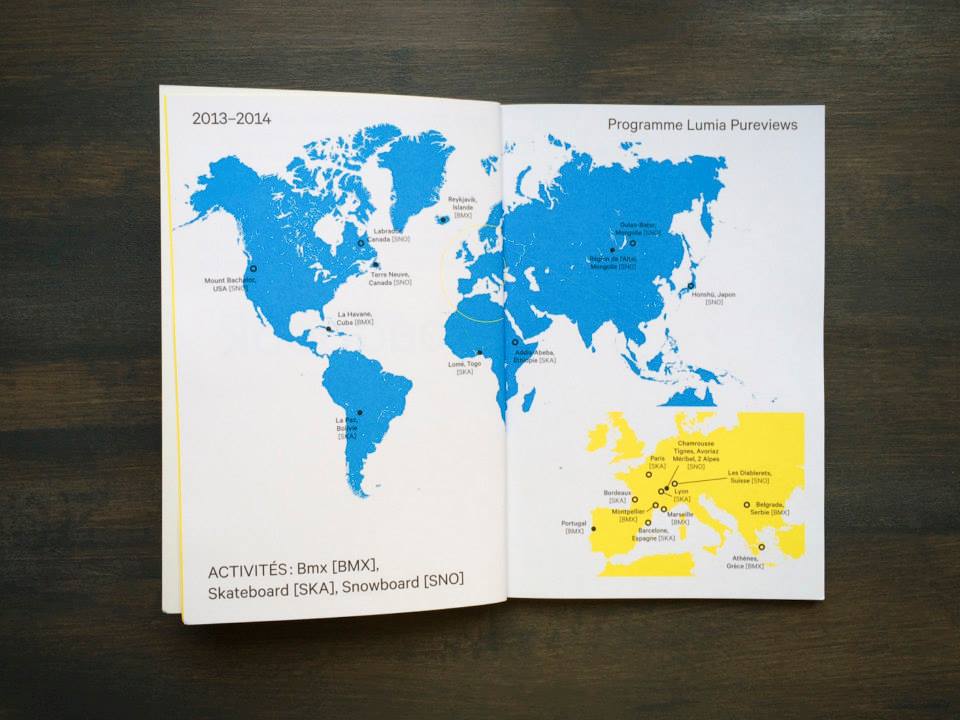