The first festival of its kind in France, the Paris Surf & Skateboard Film Festival (PSSFF) aims to offer a space for independent cinematographic works inspired by these two cultures.

The PSSFF pursues its objective by revealing to the Parisian public an international selection of 14 films, mostly unpublished in France.
The jury - chaired by Shawn Stussy - will present two prizes per practice: Best Short Film Award and Best Documentary Award.

The programming of the second edition reveals, once again this year, strong testimonies, beautiful stories and points of view.
that the practice of surfing and skateboarding lead to telling. And it is with undisguised pleasure that the PSSFF reveals all the freshness of these differentiated looks on the world and our time. 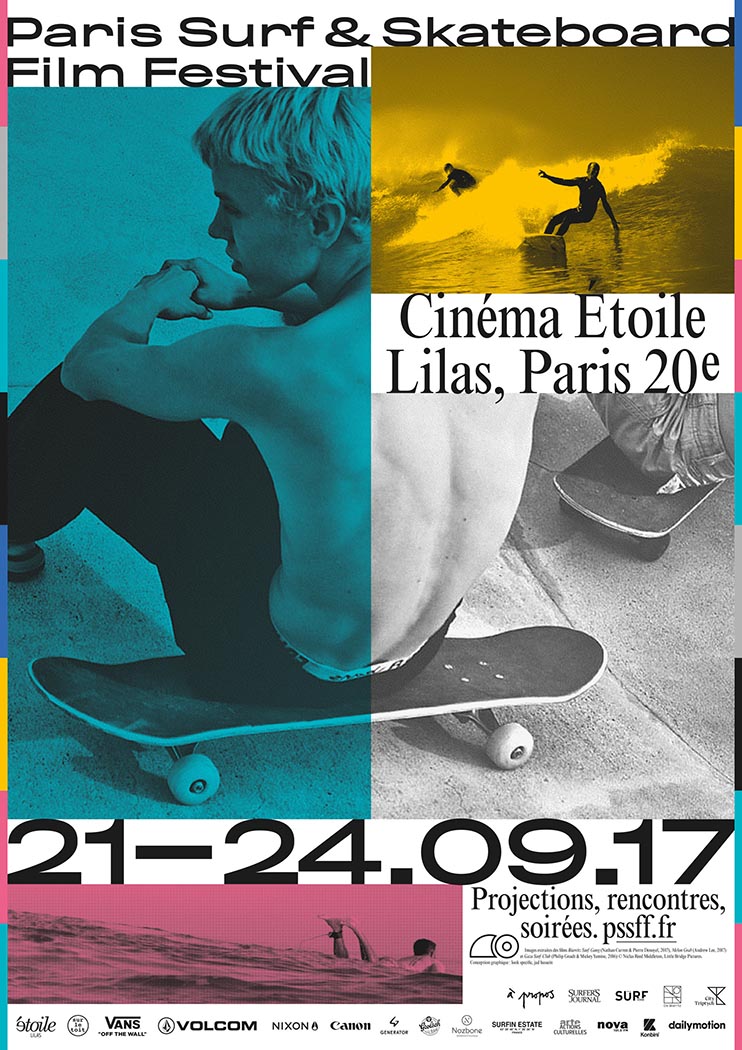 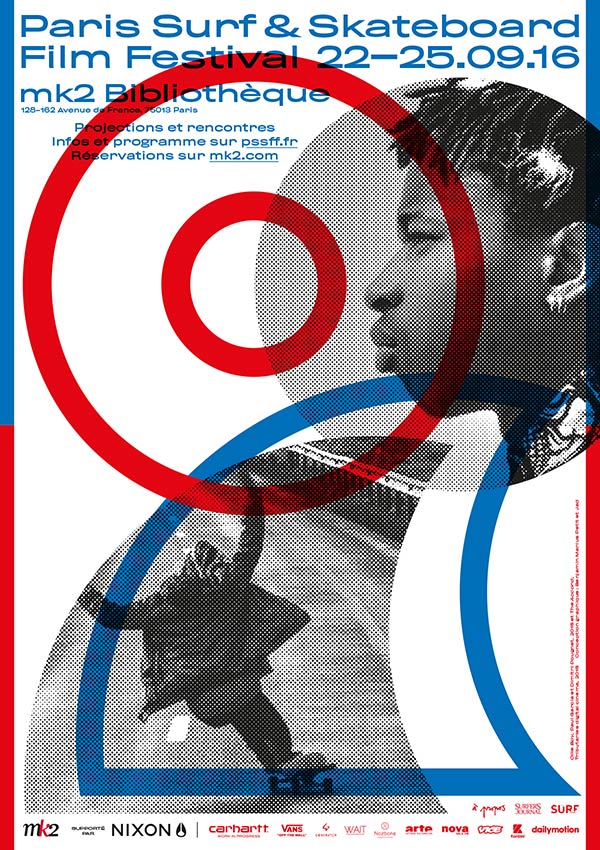 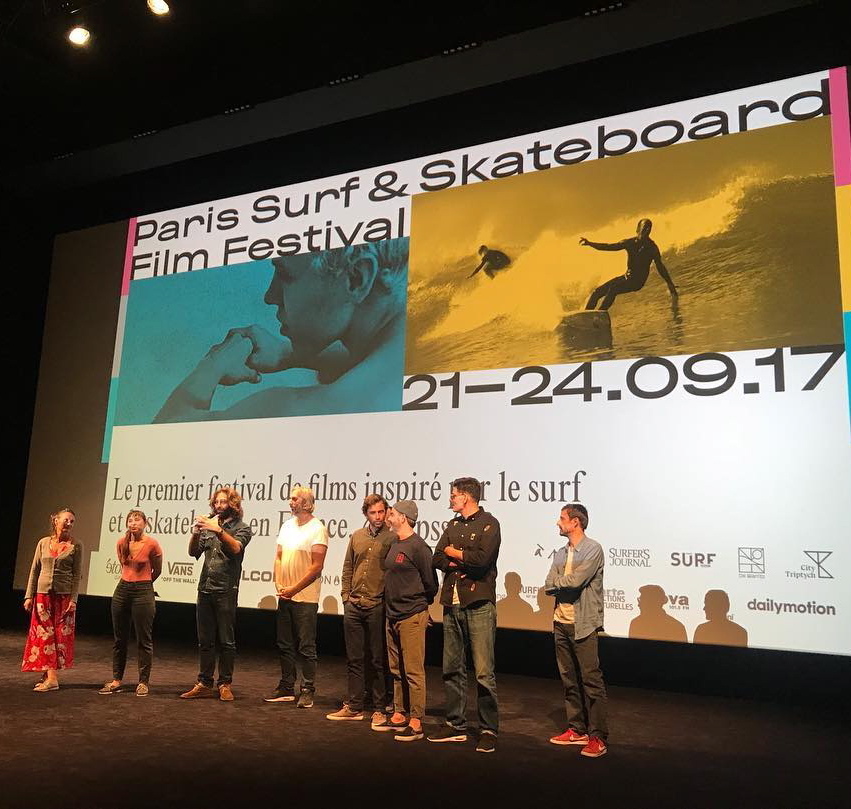 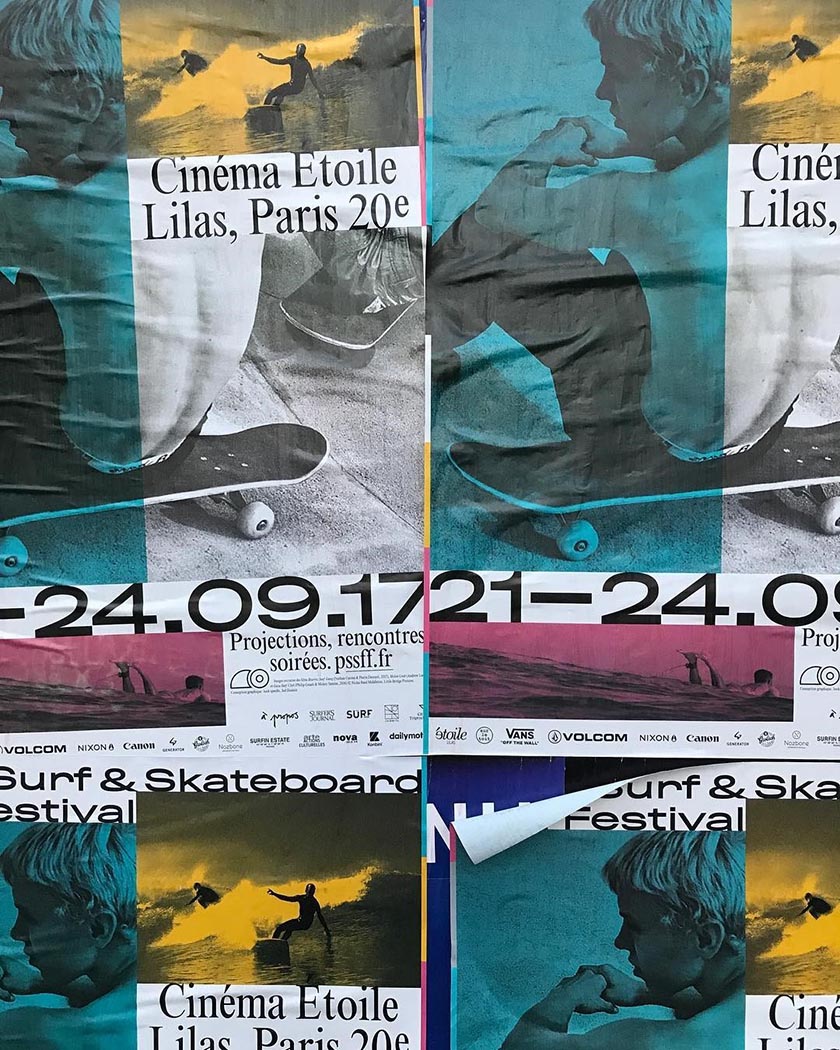 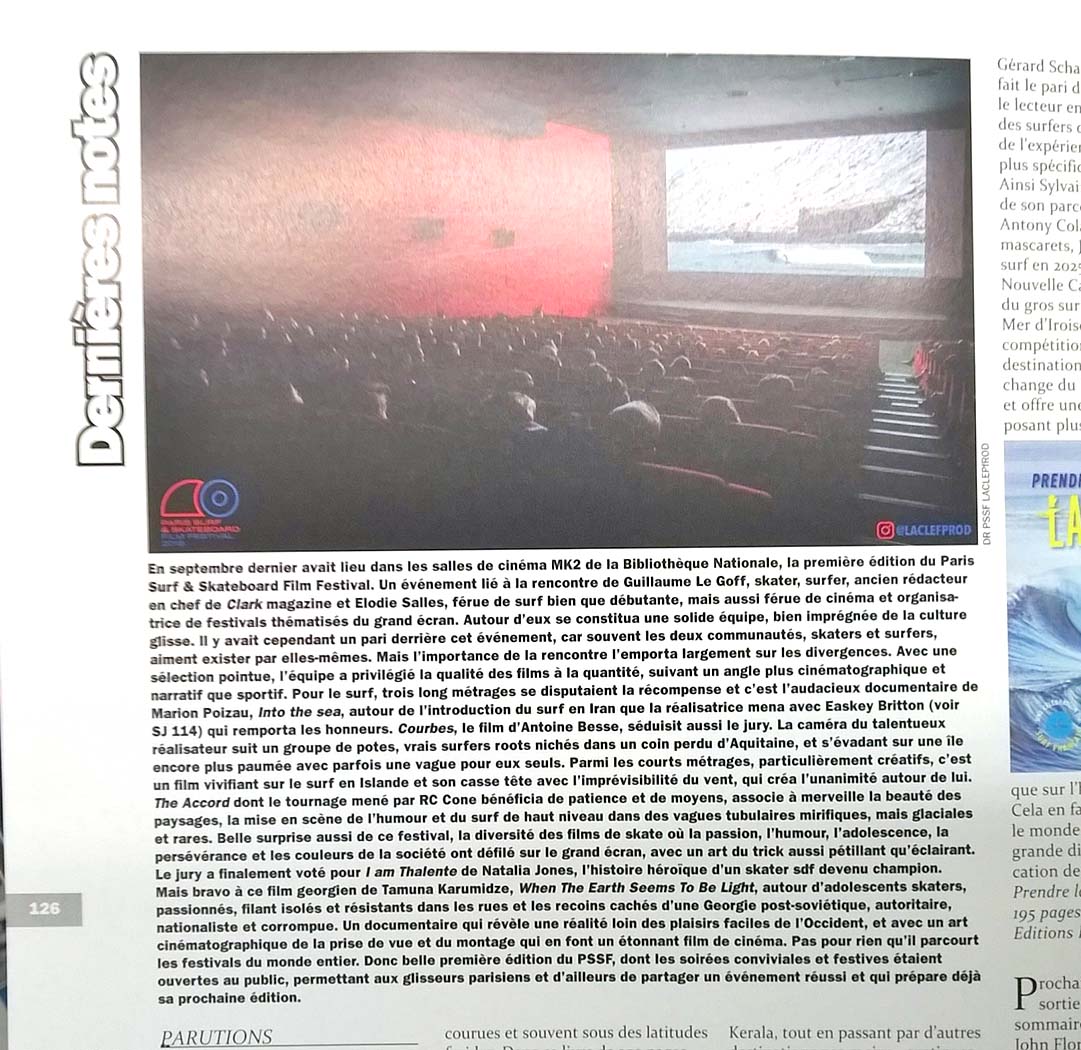 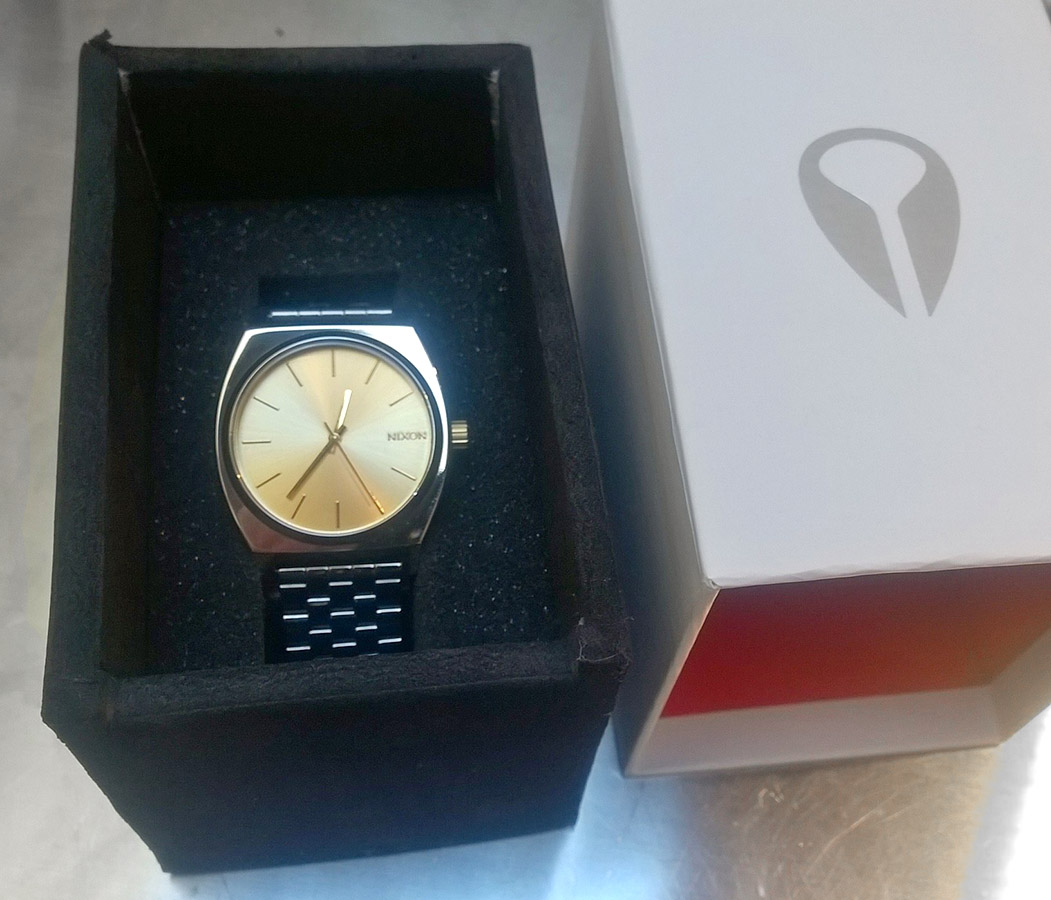 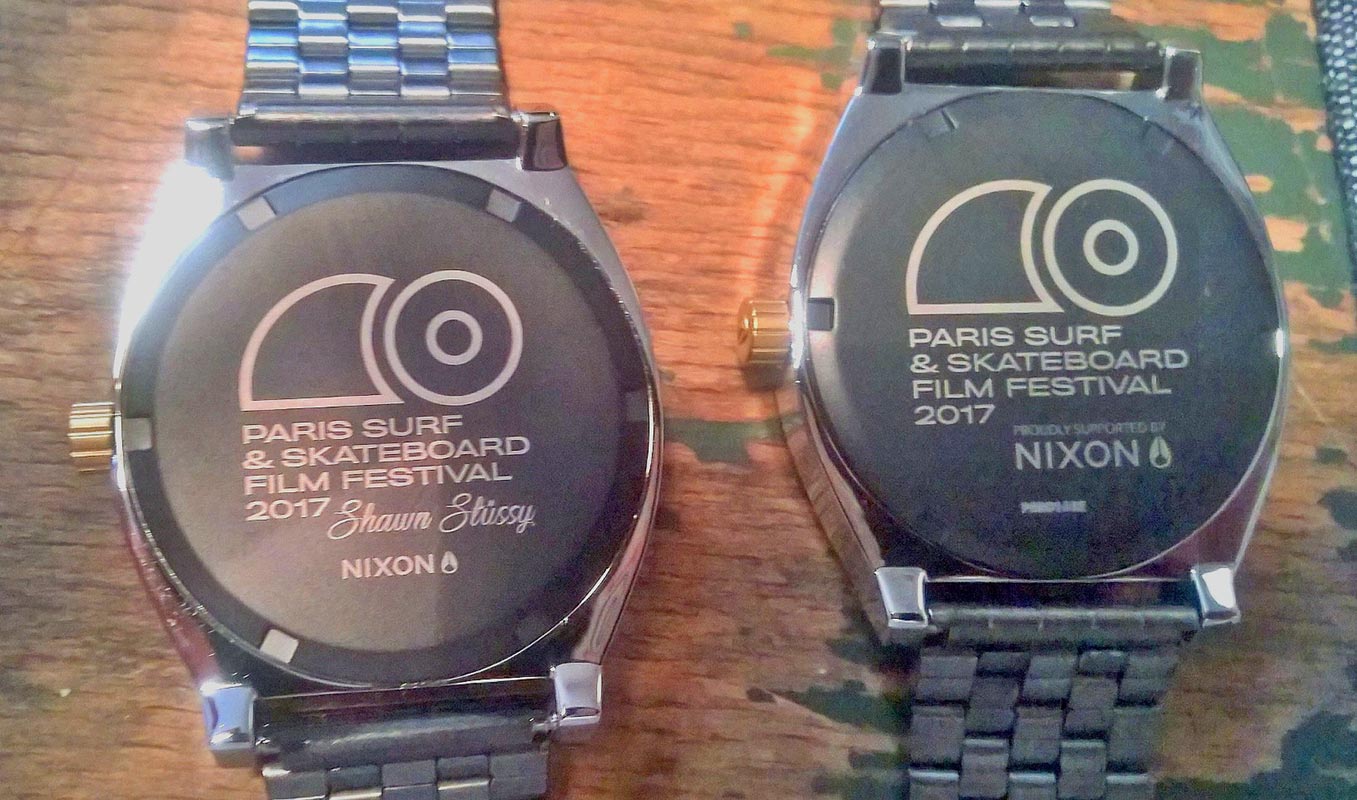 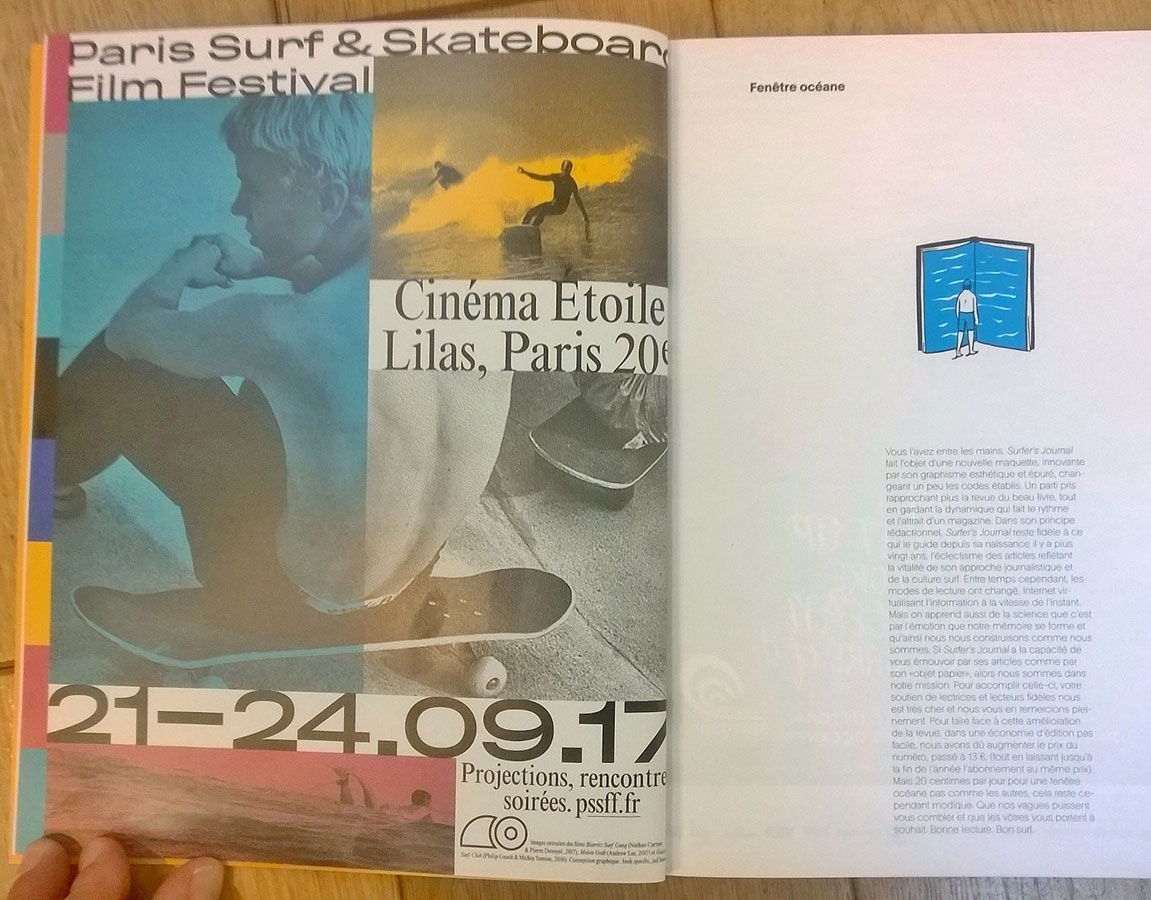