A Wah Do Dem

A Wah Do Dem is Boogie’s sixth monograph and his first one in colour. Boogie propels us into the noisy and cryptic underbelly of Jamaica’s capital, Kingston. Considered one of the most dangerous cities in the world, Kingston is scary, policemen wear bulletproof vests and use assault rifles, areas of the city seem like war zones.

However Boogie tries to see through all of this, conveying both its madness and humanity, relying on his ability to connect with people living on the margins of society. Although poverty, violence and crime are closely associated to Kingston and define it in the mind of the rest of the world, Boogie photographs it in an honest and objective way.

As Boogie explains in the forward of his book, he managed to gain the trust of gangsters who ‘asked me if I wanted to shoot from an M-16. Of course I accepted, it’s not something you get to do everyday. Plus, it was a sign they really trusted me’. At the same time ‘some plain clothes cops let me shadow them for a day. It was a rare opportunity to see things from their perspective, to experience first hand the harsh conditions they work in, risking their lives daily’.

Born and raised in Belgrade, Serbia, Boogie began photographing rebellion and unrest during the civil war that ravaged his country during the 1990s. Growing up in a war-torn country defined Boogie’s style and attraction to the darker side of human existence. He moved to New York City in 1998.

Boogie is a modern storyteller. With his photos he manages to narrate Kingston, a city as dark and scary as it is sunny and smiling. Focusing on the violence generated by gangsters and police, Boogie nevertheless always expands his view to include all the Jamaican people living in the capital. 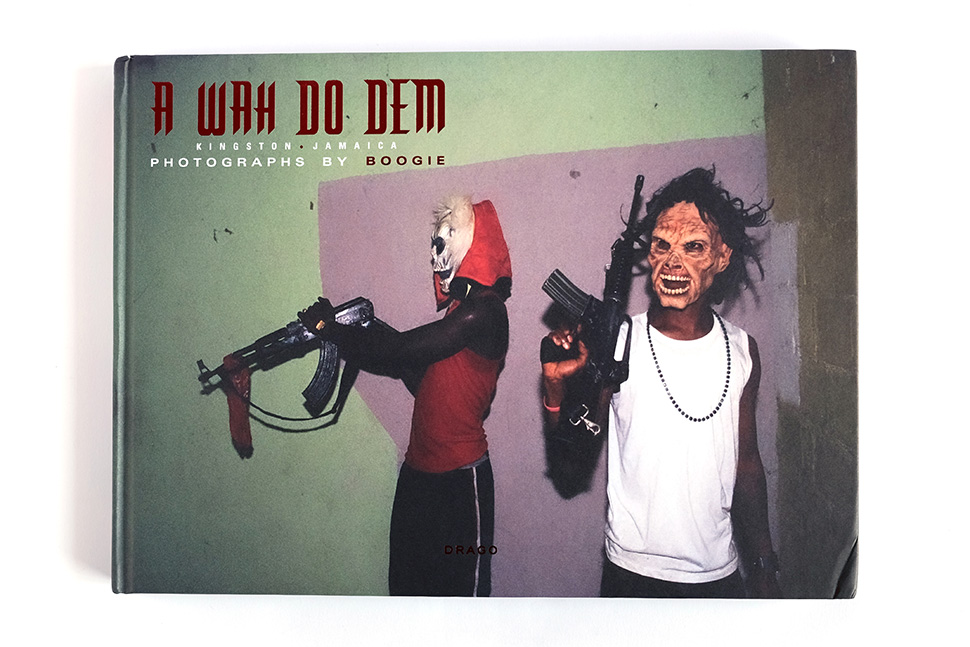 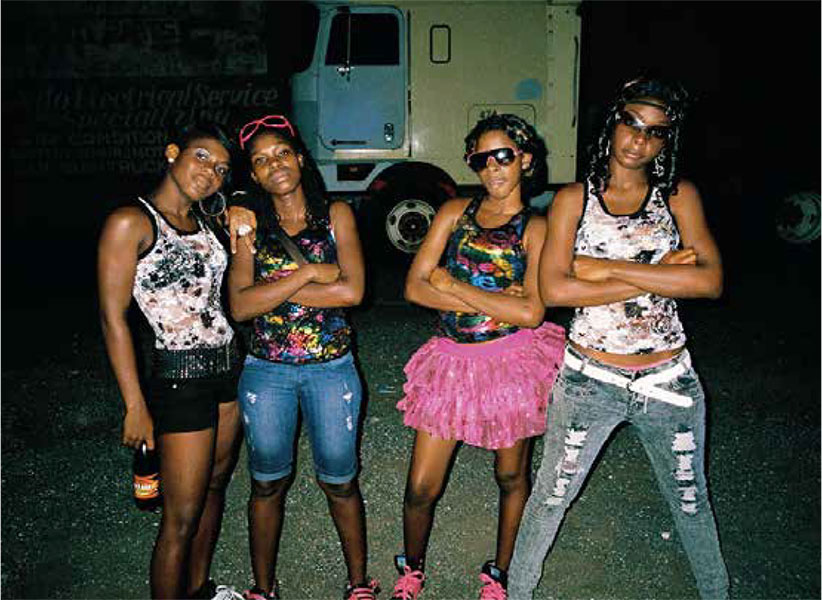 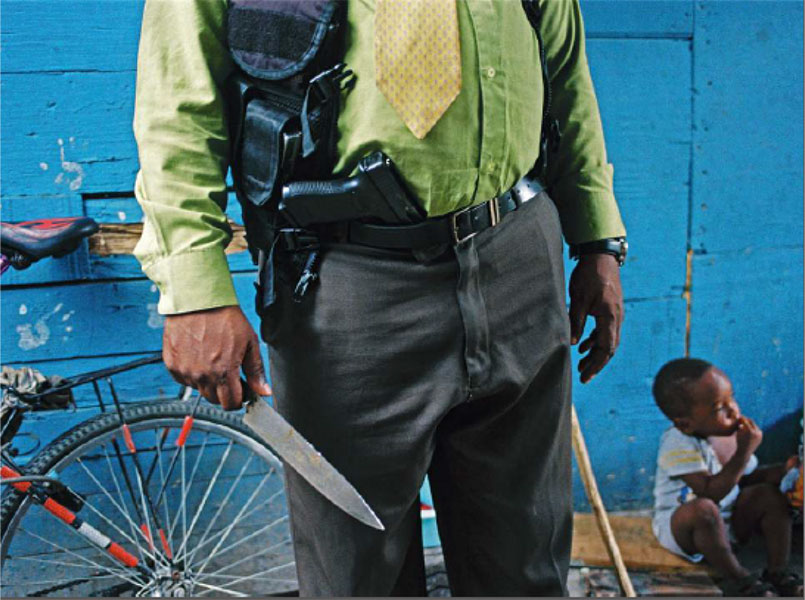 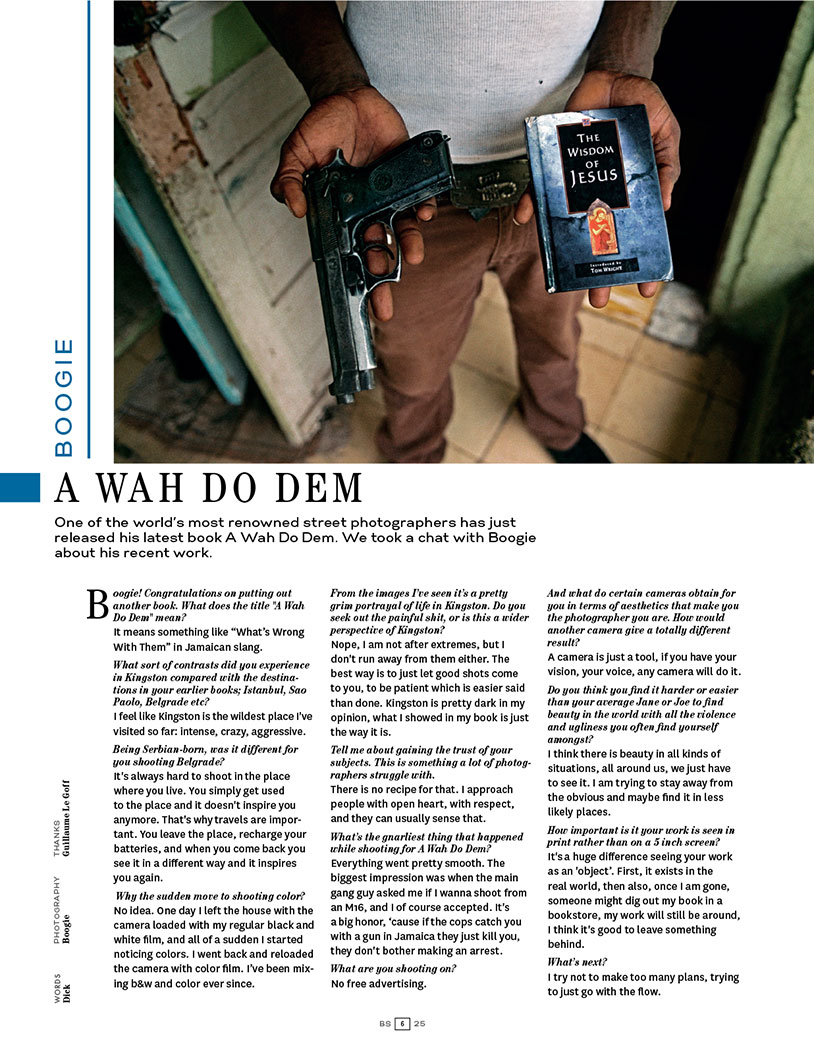 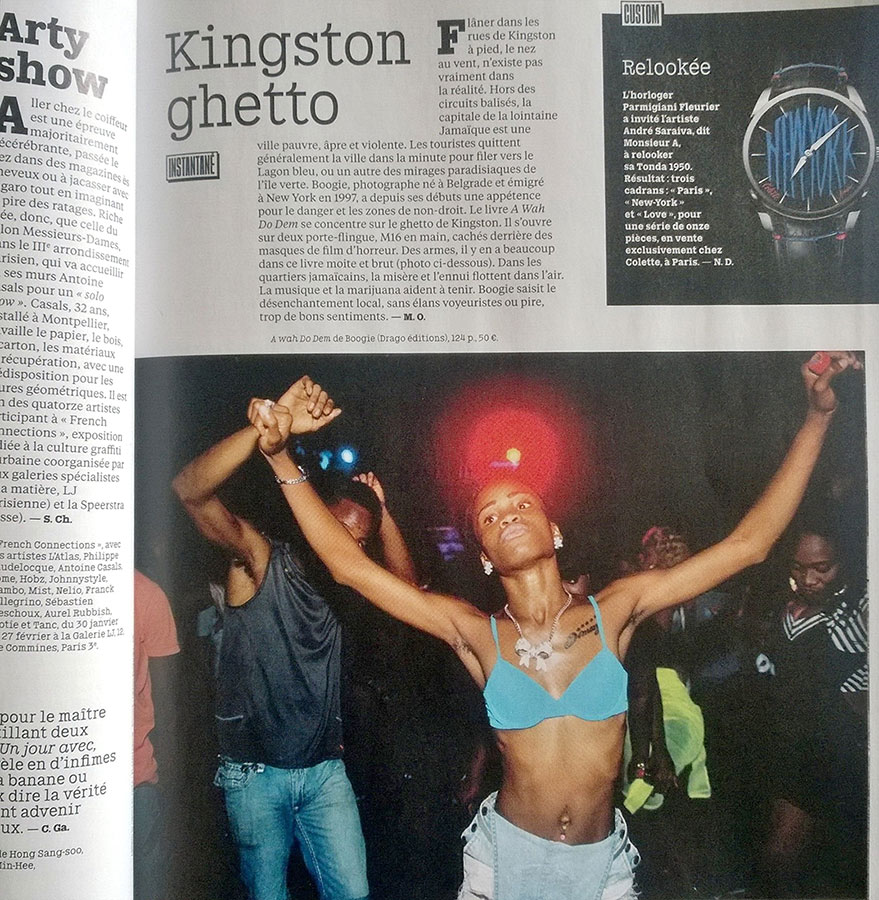 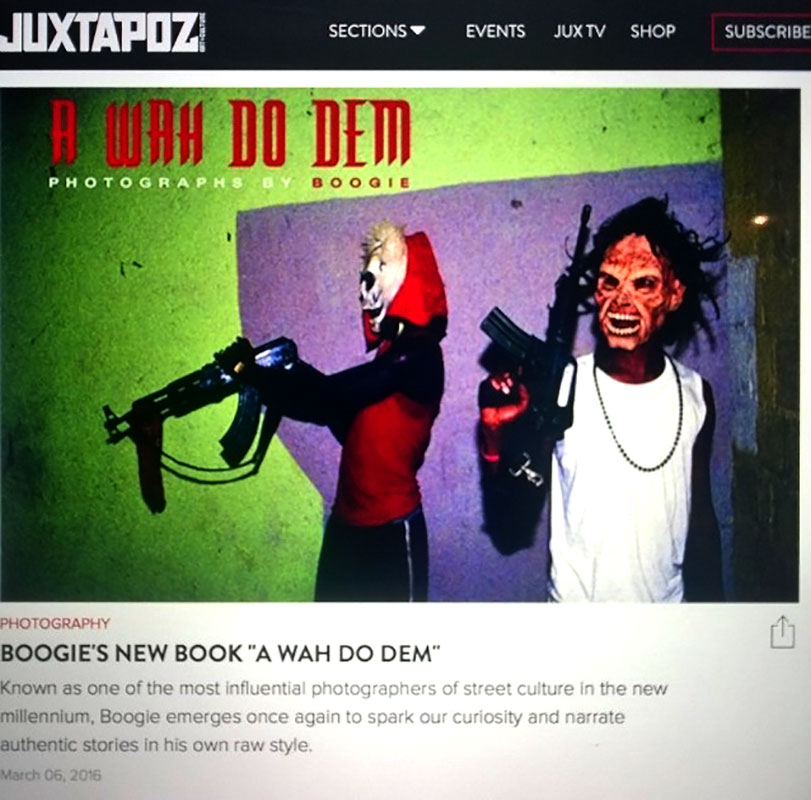 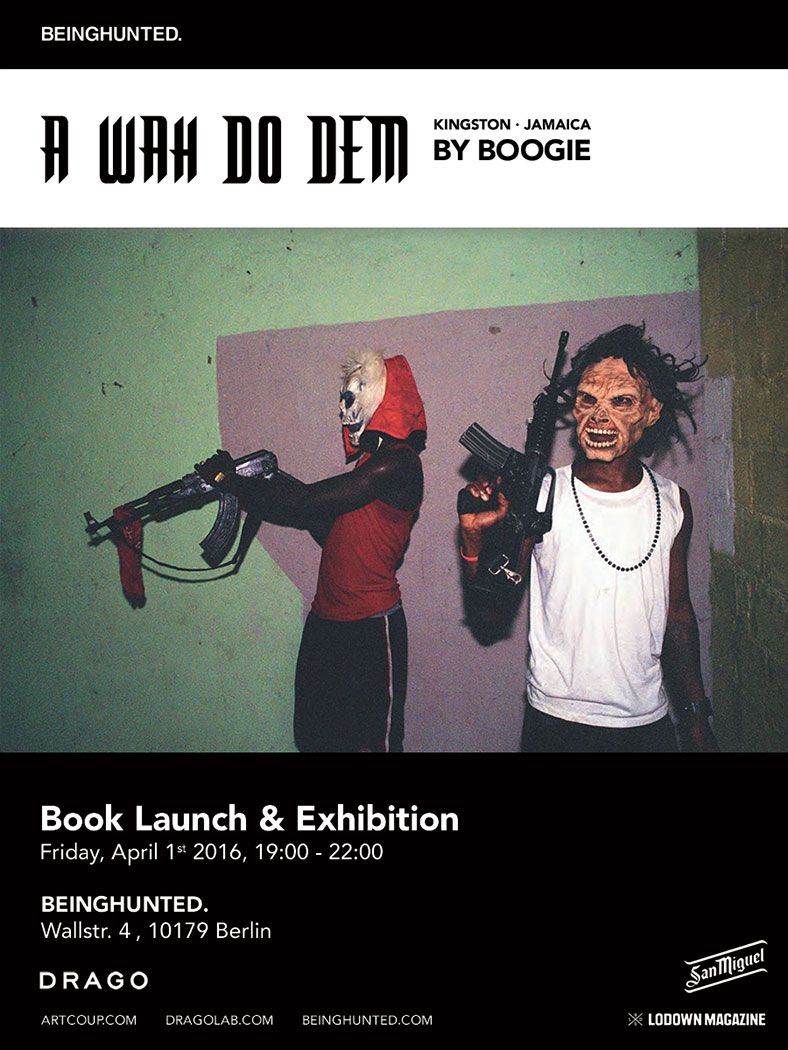 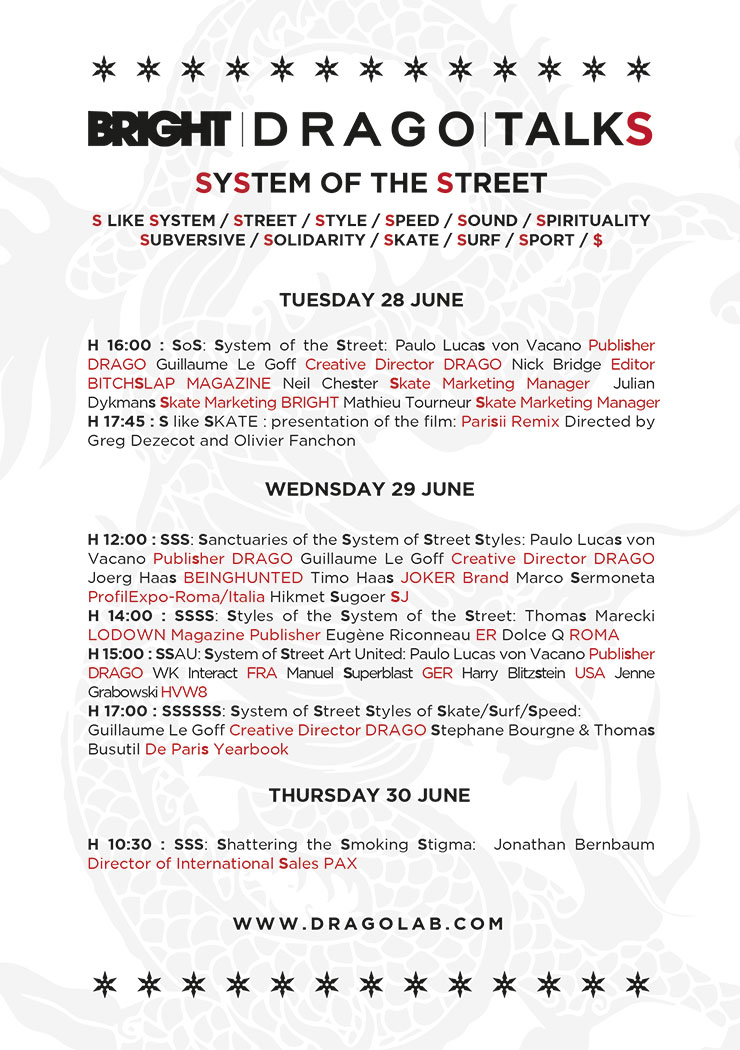 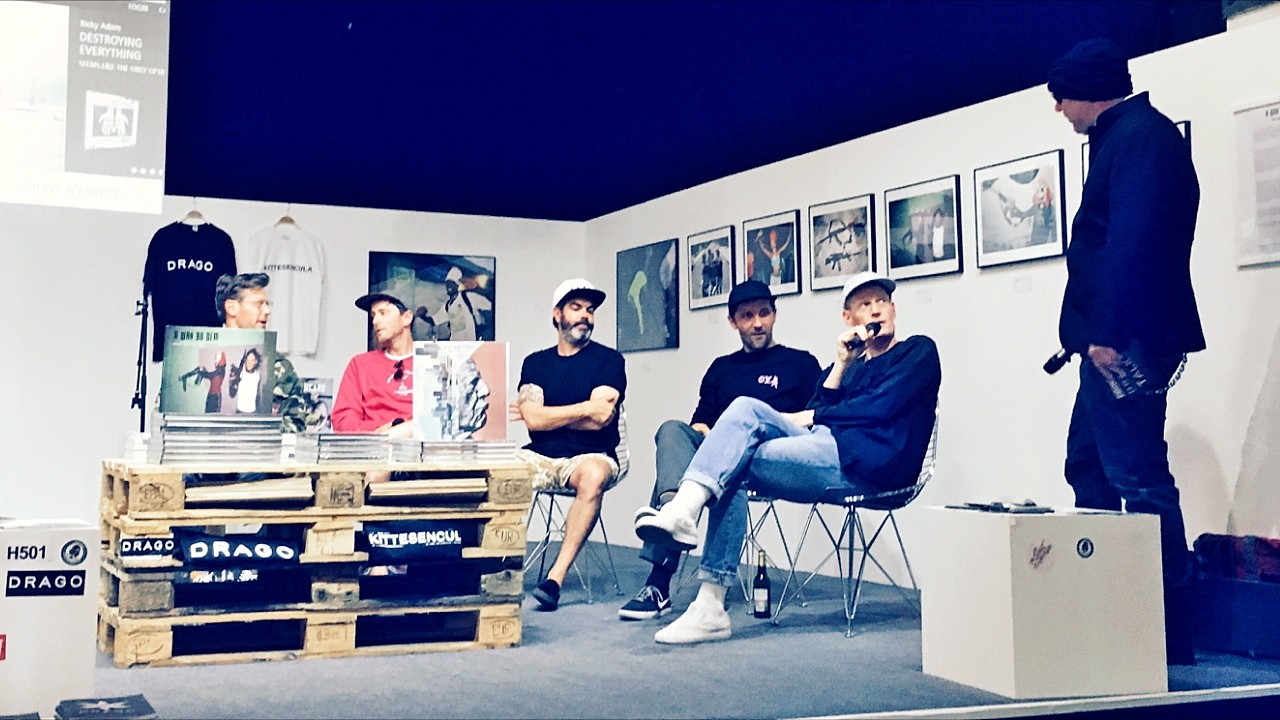 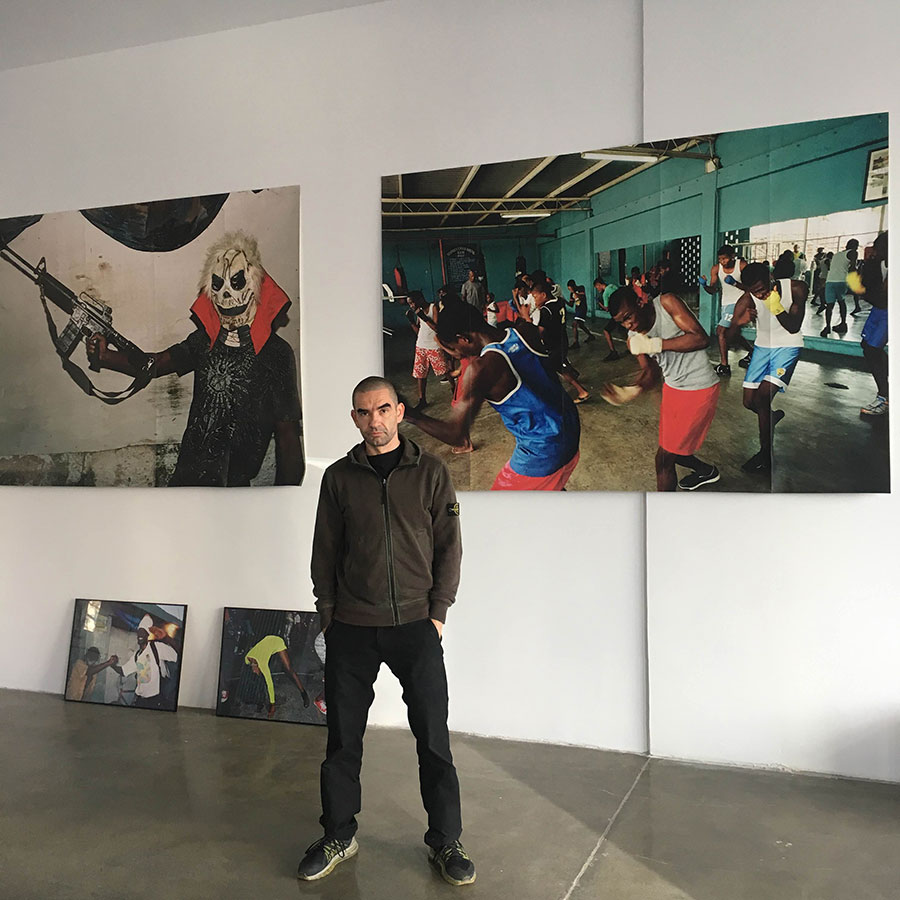 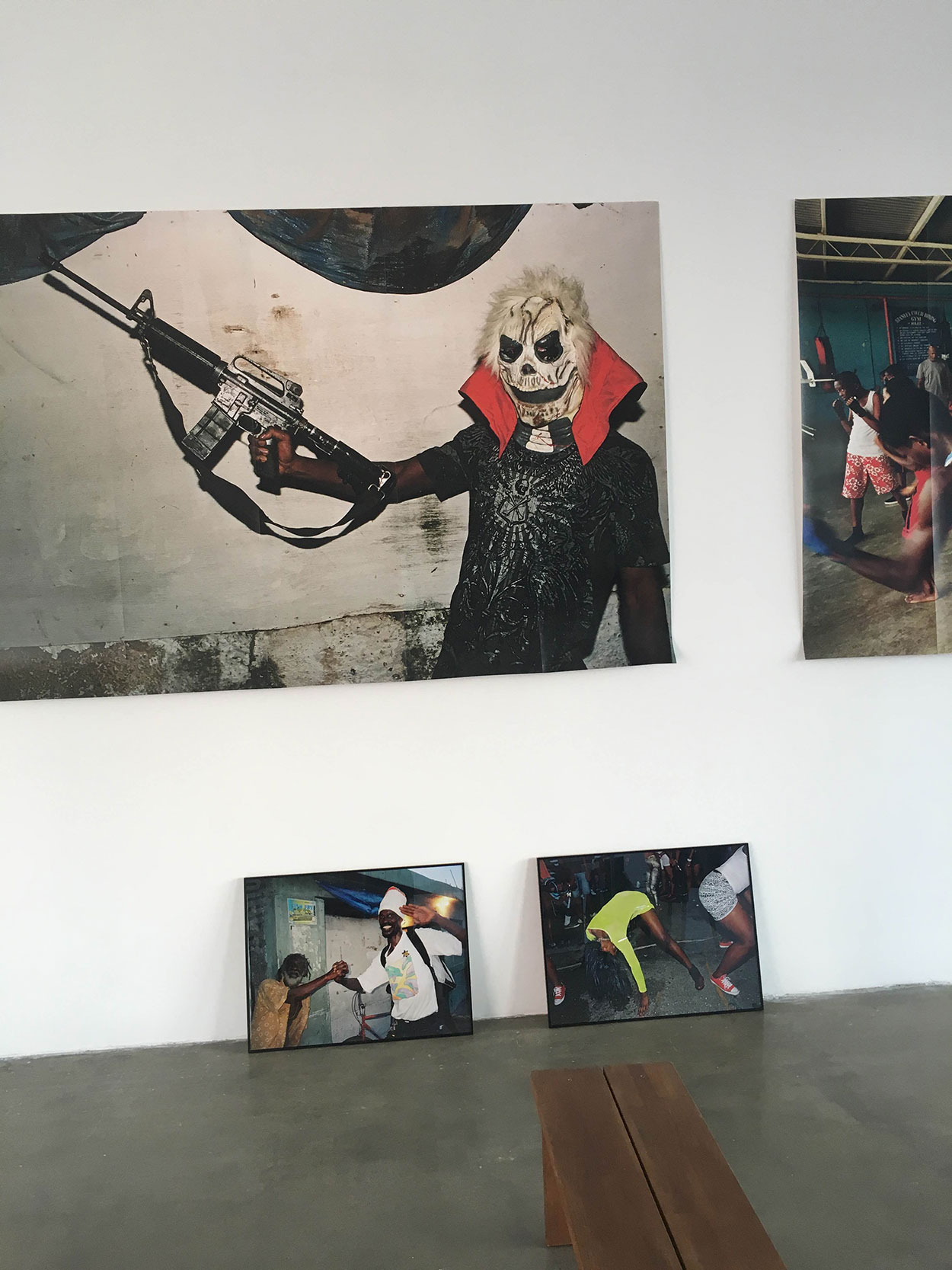 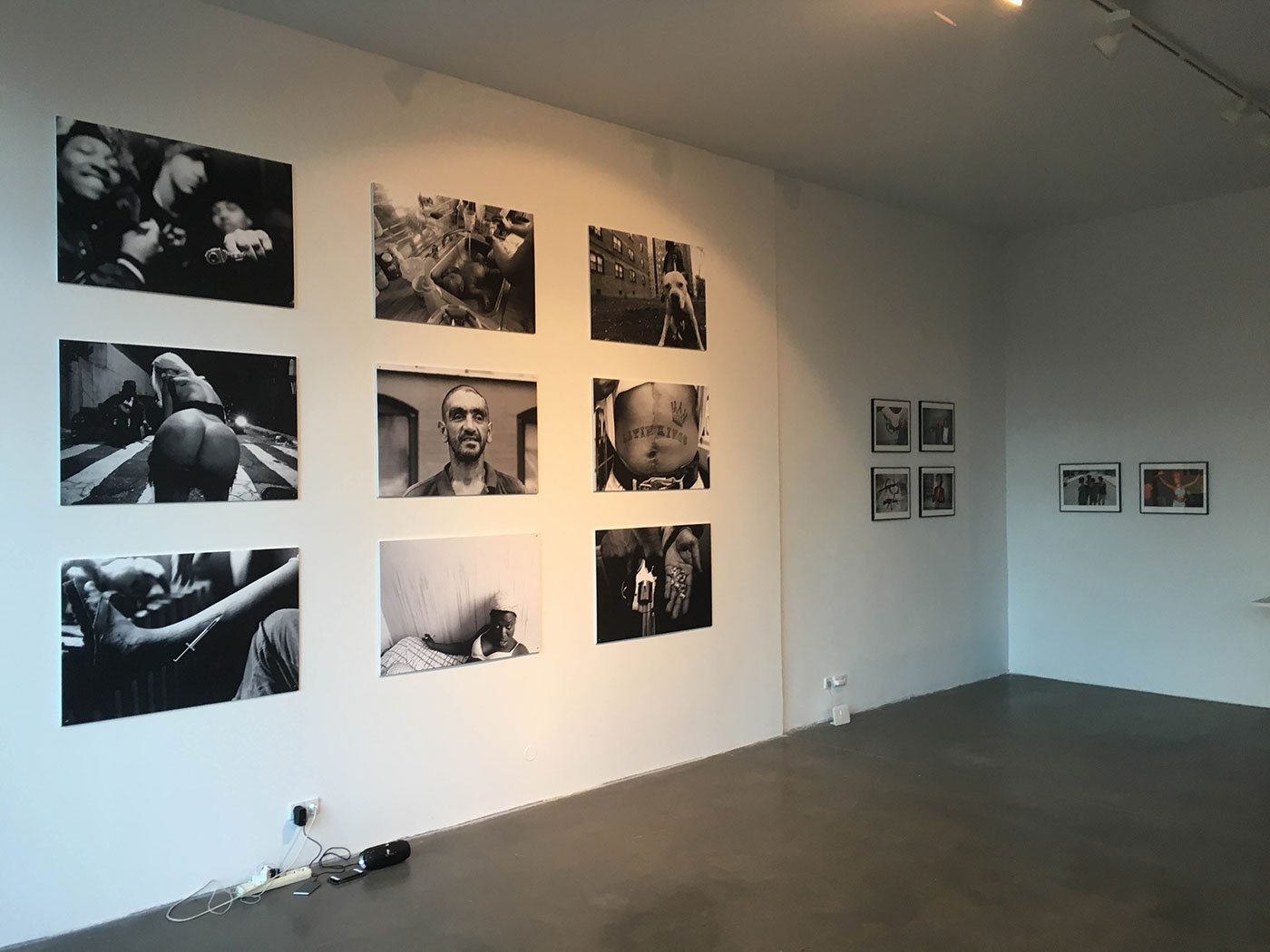 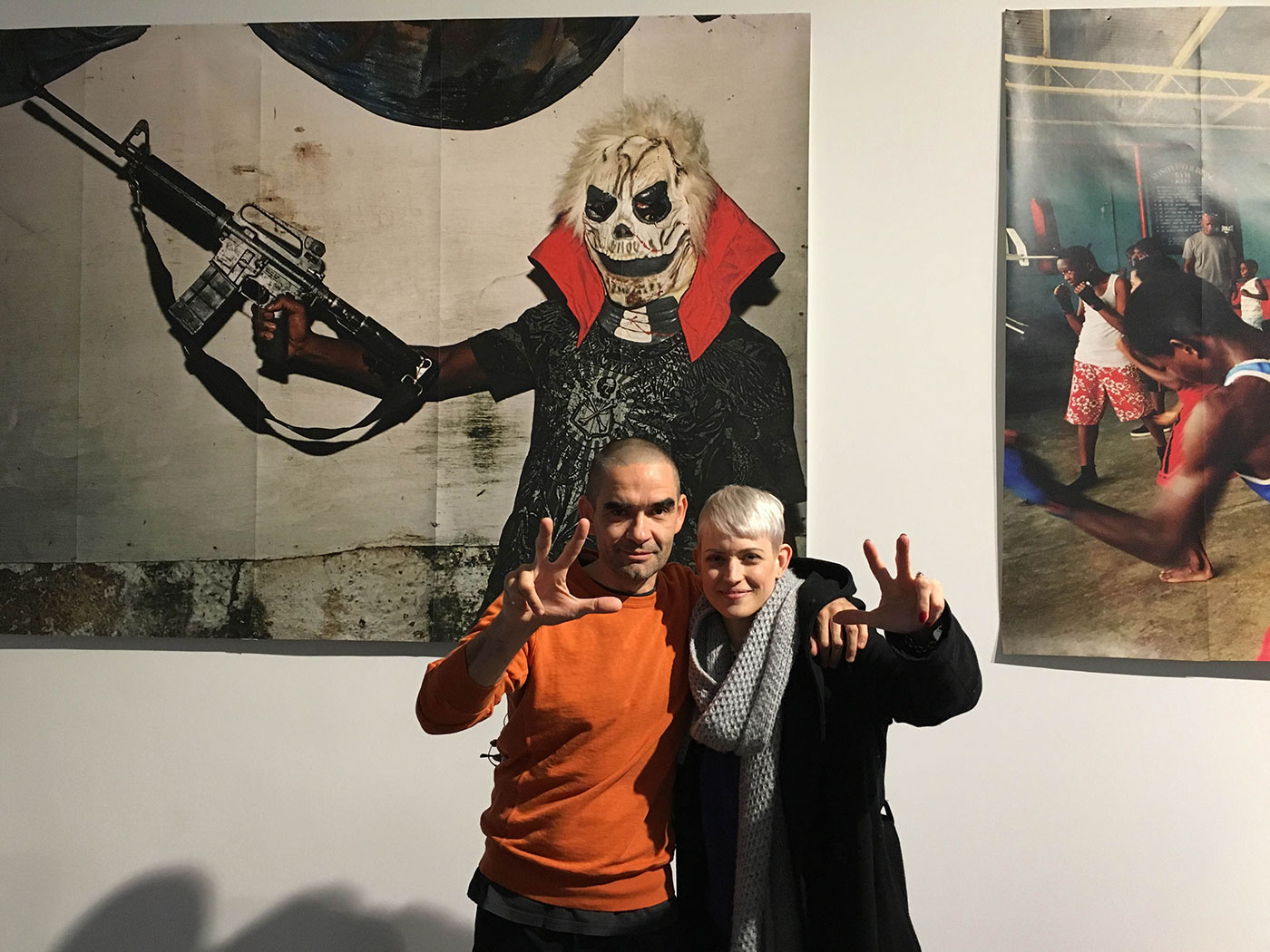 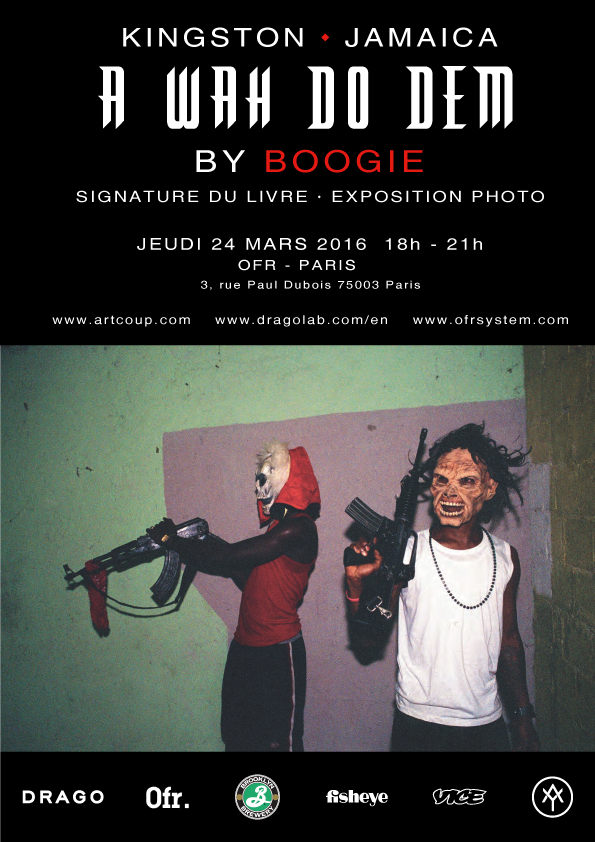 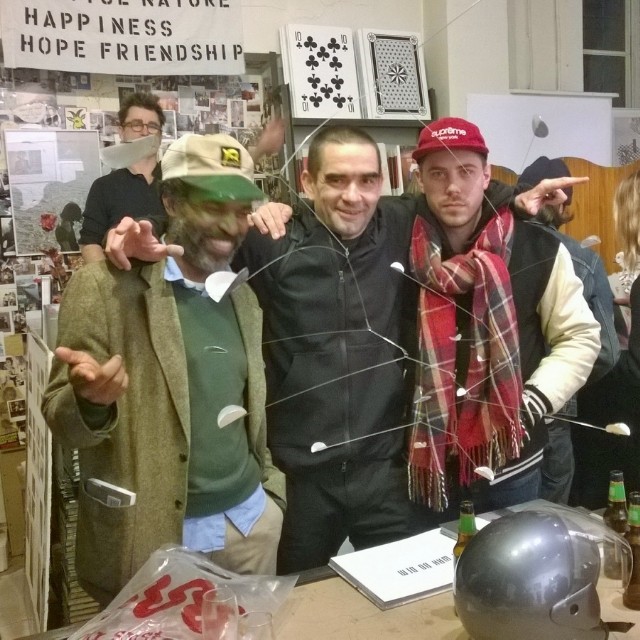